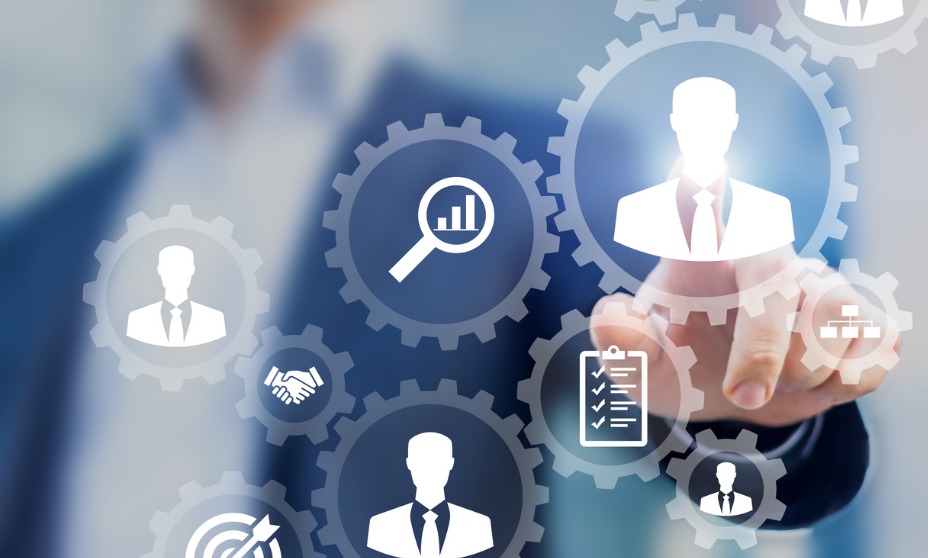 Hiring under 35: here are the incentives

We are well aware that, especially in Italy, the greater the benefits, the greater the hiring. Companies always aim to obtain the greatest savings for a greater profit. An employee must produce at least twice the amount that the employer pays him in pay. This concept is the basis of capitalism, the subject of studies already by the well-known economist Karl Marx with his theory of surplus-value. Fortunately, companies wishing to recruit under 35 are facilitated thanks to the incentives made available by the State.

It is important to understand how these incentives work and who can request them, to allow companies to have a general framework on which to plan personnel management. At the same time, we want to be of help to those who are currently unemployed and wish to re-enter the labor market.

Bonus for recruitment under 35

Contribution relief is also foreseen for 2020 for companies hiring young people up to 34 years of age with permanent contracts. The measure reduces the employer’s social security contributions by 50%, with the exclusion of INAIL premiums, up to an annual limit of € 3,000.00, for a maximum period of 36 months.

The bonus is for the recruitment of young people who have not completed the age of 35 and have never been employed indefinitely with the same or another employer. In case of hiring/termination during the year, the limit of 3,000 euros must be re-measured monthly, equivalent to 3,000/12 = 250.00 euros.

Recruitment of young people under 35 in Southern Italy

In 2020 the exemption from contributions will still be in force for those hiring permanently in the Southern regions subjects:

The workplace involved in the recruitment must be located in one of the following regions: Basilicata, Calabria, Campania, Puglia, Abruzzo, Molise, and Sardinia. The incentive is lost if the workplace is moved to a region other than those mentioned.

The bonus includes permanent hiring/transformations or the activation of professional apprenticeship relationships. Except of course for the transformations, the subjects must not have had any employment relationship in the last 6 months with the employer who hires them.

The facilitation involves total exemption from the payment of social security contributions to be paid by the company (excluding INAIL premiums) for one year from the date of recruitment or transformation. However, an annual ceiling of € 8,060.00 equal to € 671.66 per month is envisaged. 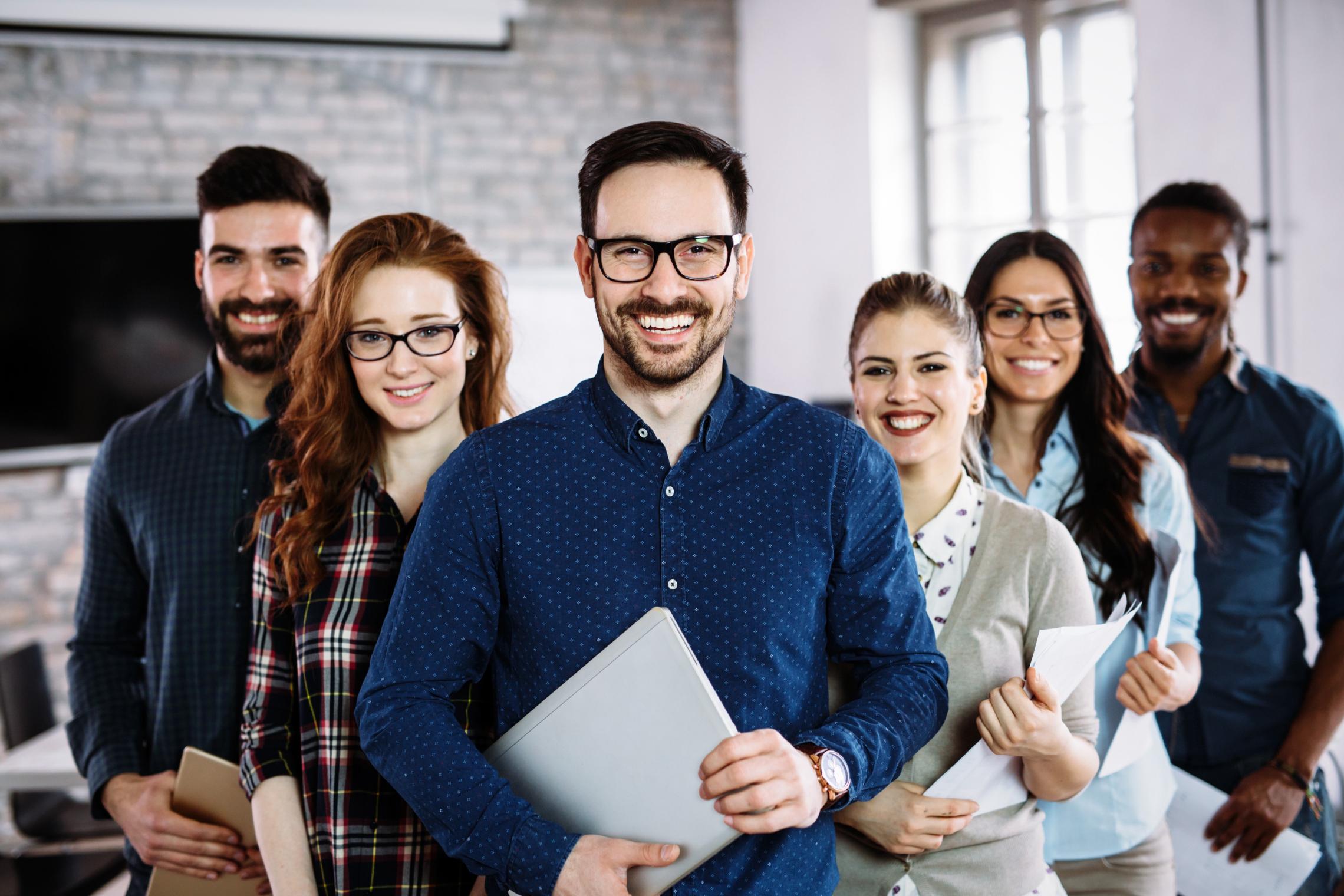 There is an economic incentive of € 5,000.00 for the company that hires (or transforms) young parents with a precarious employment contract for an indefinite period.

The bonus is due to the recruitment of subjects up to 35 years of age:

The bonus, equal to € 5,000.00 per year for each recruitment up to the limit of 5 per single company, is recognized by INPS in monthly installments, however not exceeding the salary due. To obtain the incentive it is necessary to hire a young person permanently (with an apprenticeship) who, at the time of hiring, is registered in the “Database for the employment of young parents”.

Companies that hire students for an indefinite period are entitled to an exemption of € 3,000 :

The bonus consists of a reduction in social security contributions payable by the company up to the ceiling of € 3,000 per year, excluding INAIL bonuses.

The full-time and permanent hiring of a person who benefits from Naspi unemployment benefits brings the company a monthly contribution of 20%, calculated on the residual Naspi that would have been paid to the person concerned if he was unemployed.

The incentive cannot in any case exceed the salary due to the employee in every single month.

Bonus for the recruitment of income earners of citizenship

Citizenship income recipients hired full-time and indefinitely or in apprenticeship are entitled to exemption from the payment of social security contributions paid by the employer, with the exclusion of INAIL awards.

The amount of the subsidy differs depending on whether or not the subject has followed a training course at an accredited institution. In the first case, the relief is equal to 50% of the monthly amount of the citizen’s income received by the employee upon hiring for a maximum of 390 euros per month. The company will be able to take advantage of the bonus for the residual period of enjoyment of the subsidy, in any case not less than 6 months (in case of renewal of income, the incentive will have a fixed duration of 6 months).

On the contrary, if the new employee has not participated in any training or professional retraining, the incentive is equal to the monthly sum of the state subsidy in any case not exceeding 780 euros per month. This sum can be used by the company for several months equal to the remaining months, in any case not less than 5. In case of renewal of the Citizenship Income, the relief is for 5 months.